, (GLOBE NEWSWIRE) -- (NYSE: PH), the global leader in motion and control technologies, today announced that its Board of Directors has elected William R. “Skip” Bowman, as Vice President and President – , effective . will succeed , who, as previously announced, was elected to the role of Chief Operating Officer, effective .

“Skip’s capabilities and experience make him ideally suited for this role,” said , Parker’s Chief Operating Officer. “He has leadership experience in multiple operating groups at Parker, including as an operations leader in the . This familiarity will allow him to transition smoothly to his new responsibilities.” 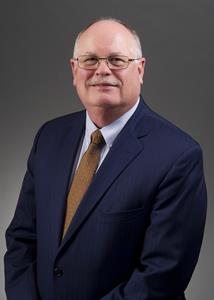